And Still We Rise! 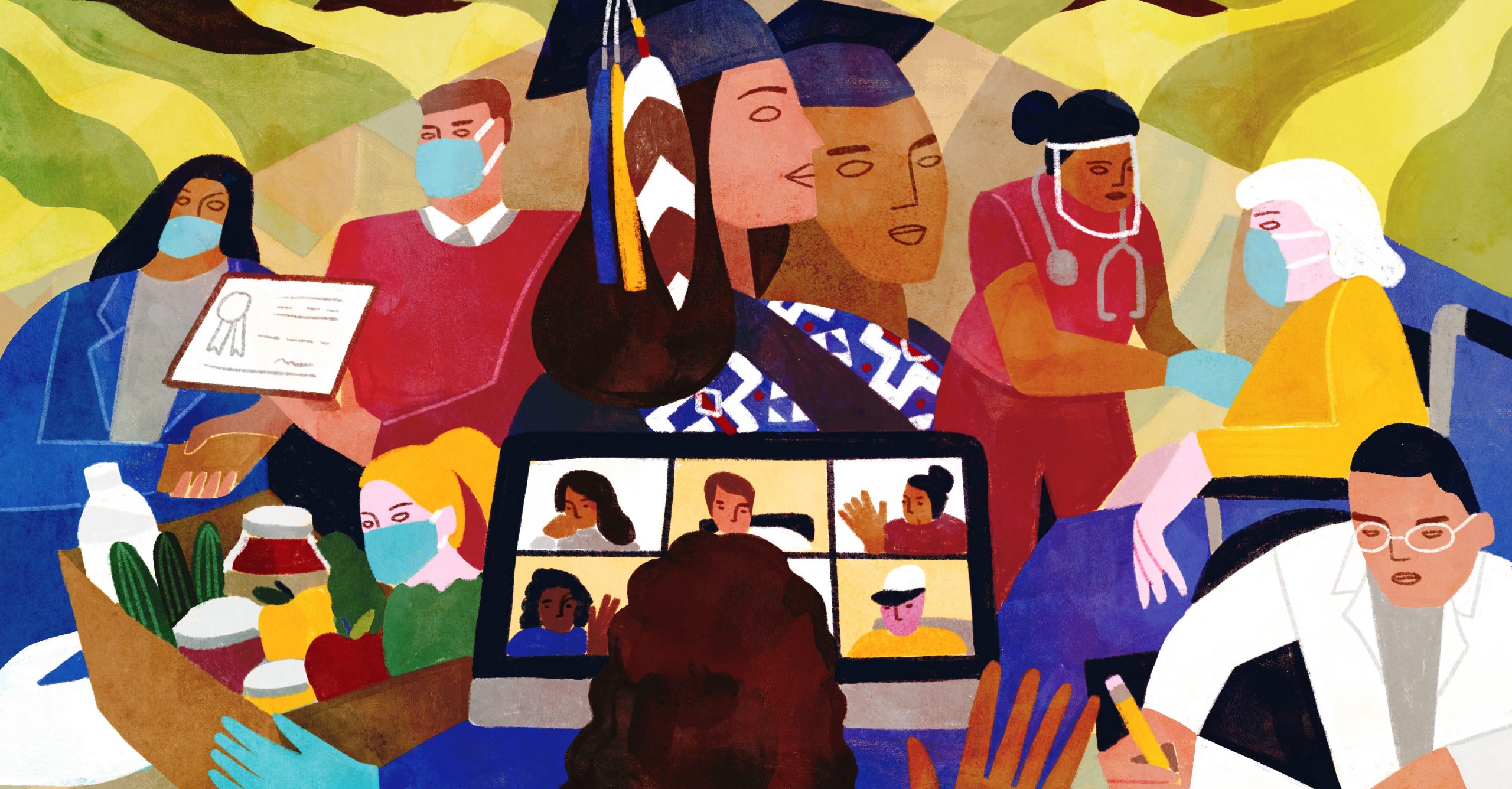 2020 was a challenge for us all, to say the least. From a pandemic to politics and everything in between, it could be easy to dwell on the challenges of the year. But, here at Heritage, there are far more things to celebrate than to lament. The university and our students came together united in the face of what none of us ever would have imagined and not only continued to operate but persisted and made advances that will benefit our students. Here is a look back at some of our high points of the year. 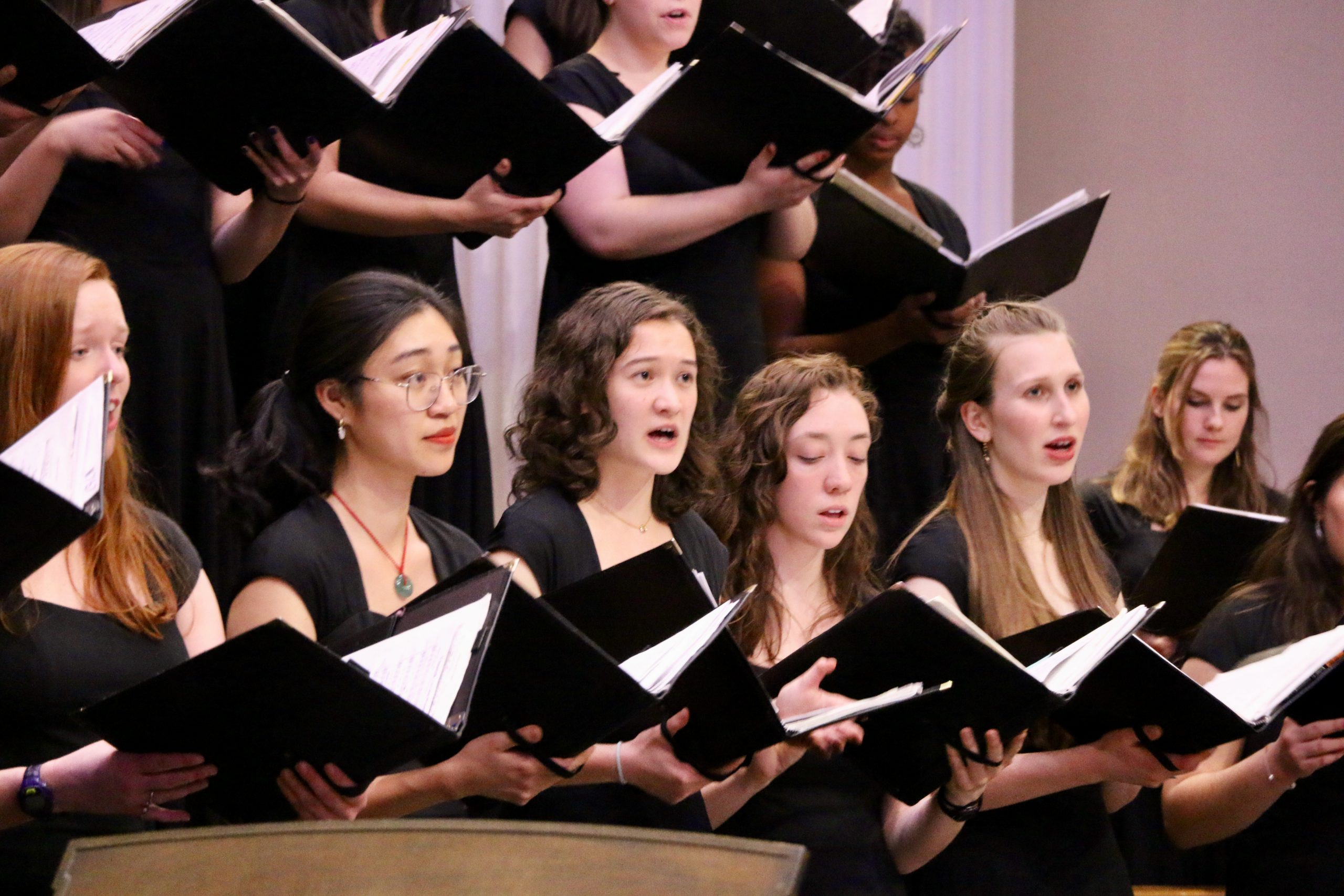 The Cornell University Chorus and Glee Club perform at the Seasons Performance Hall in Yakima, Wash in January 2020.

Heritage welcomed the Cornell University Chorus and Glee Club to the Yakima Valley as part of their Pacific Northwest tour. The event was part of a Mellon Mays Undergraduate Fellowship program cross-cultural sharing. 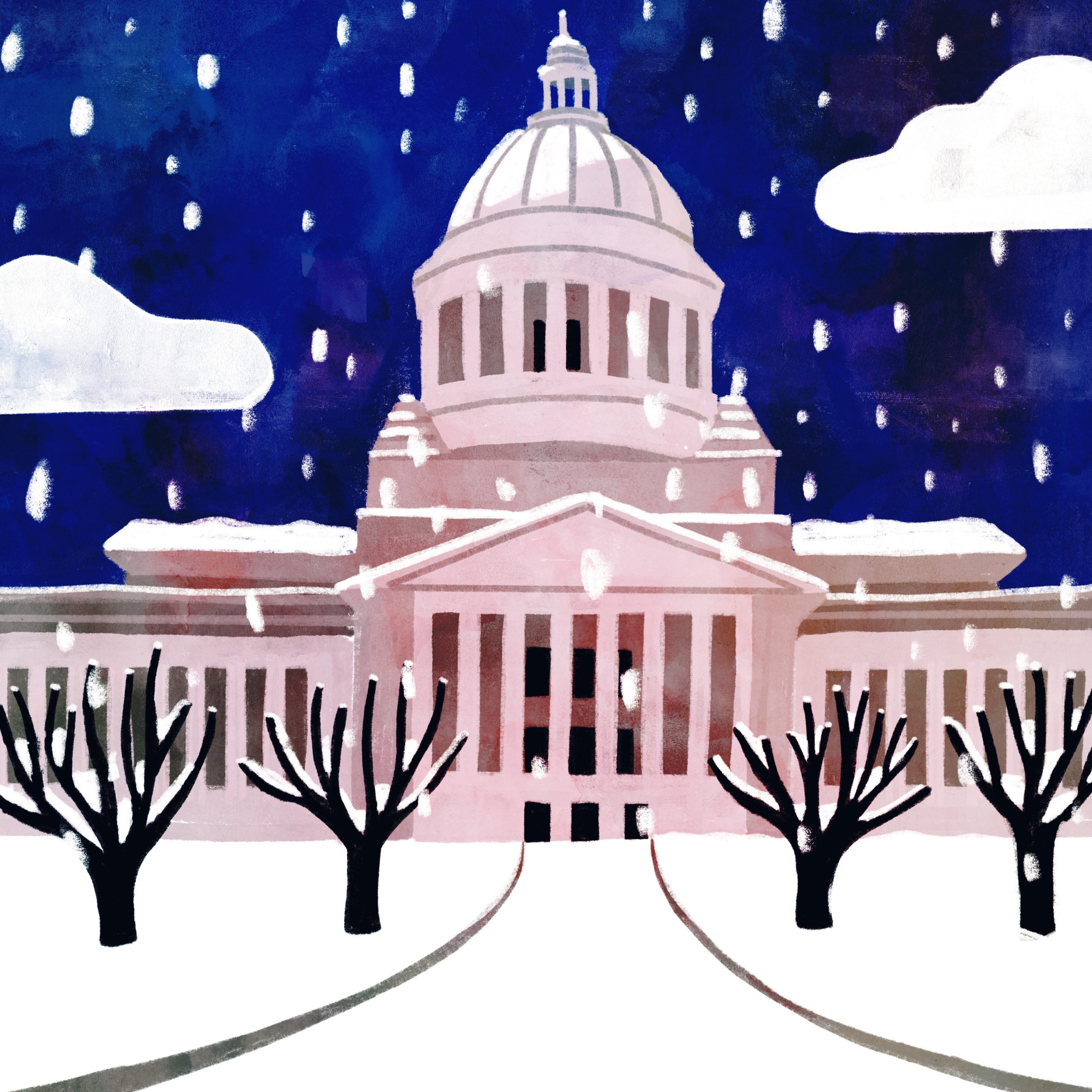 Admissions Director Gabriel Piñon and HU senior Grisel Rodriguez testified to the Washington State Senate in support of Bill 6559, which would increase the maximum Washington College Grant award at private colleges and universities, such as Heritage. 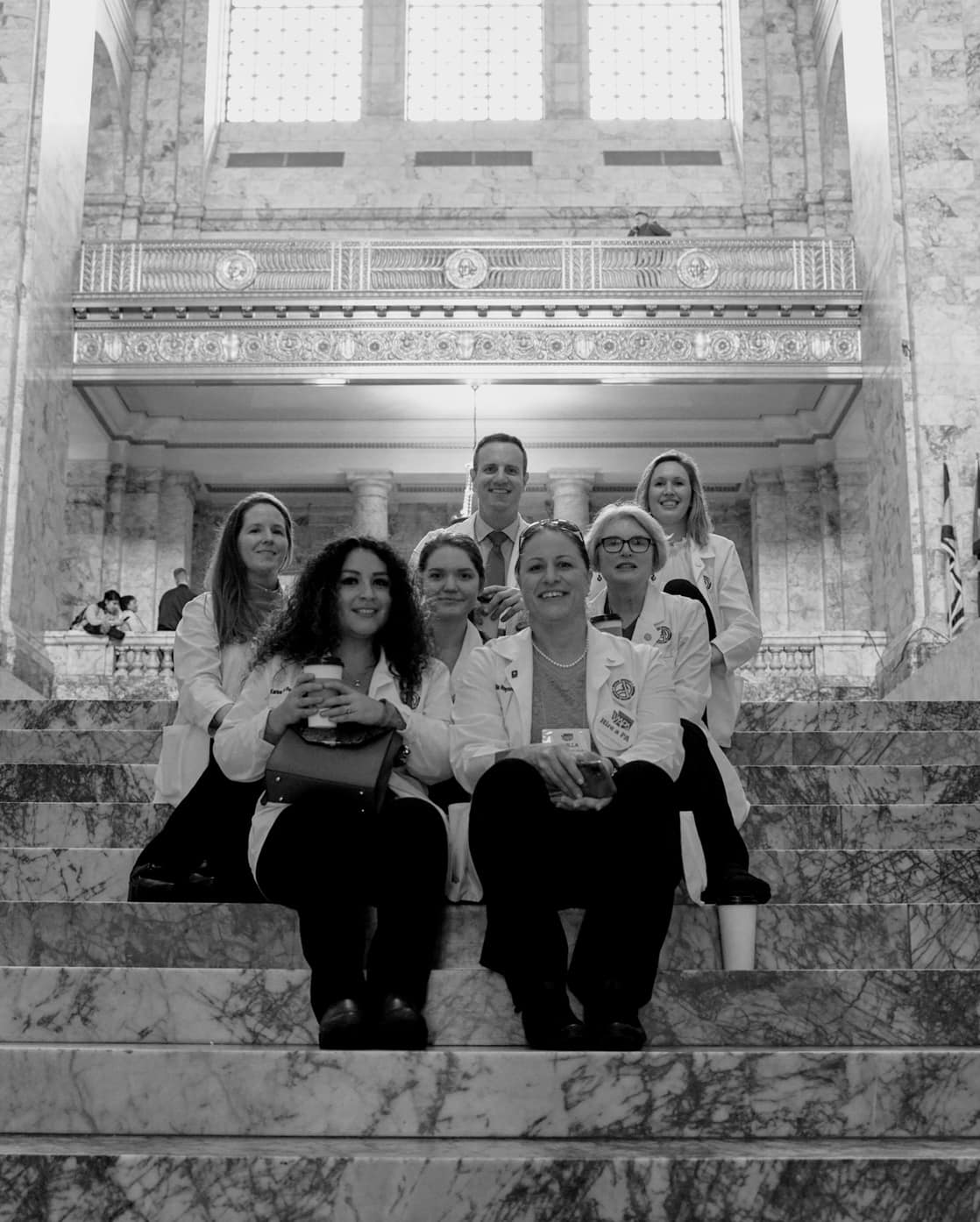 Students from the Physician Assistant Program at Heritage met with Washington state representatives and senators in support of House and Senate bills designed to improve access to healthcare. 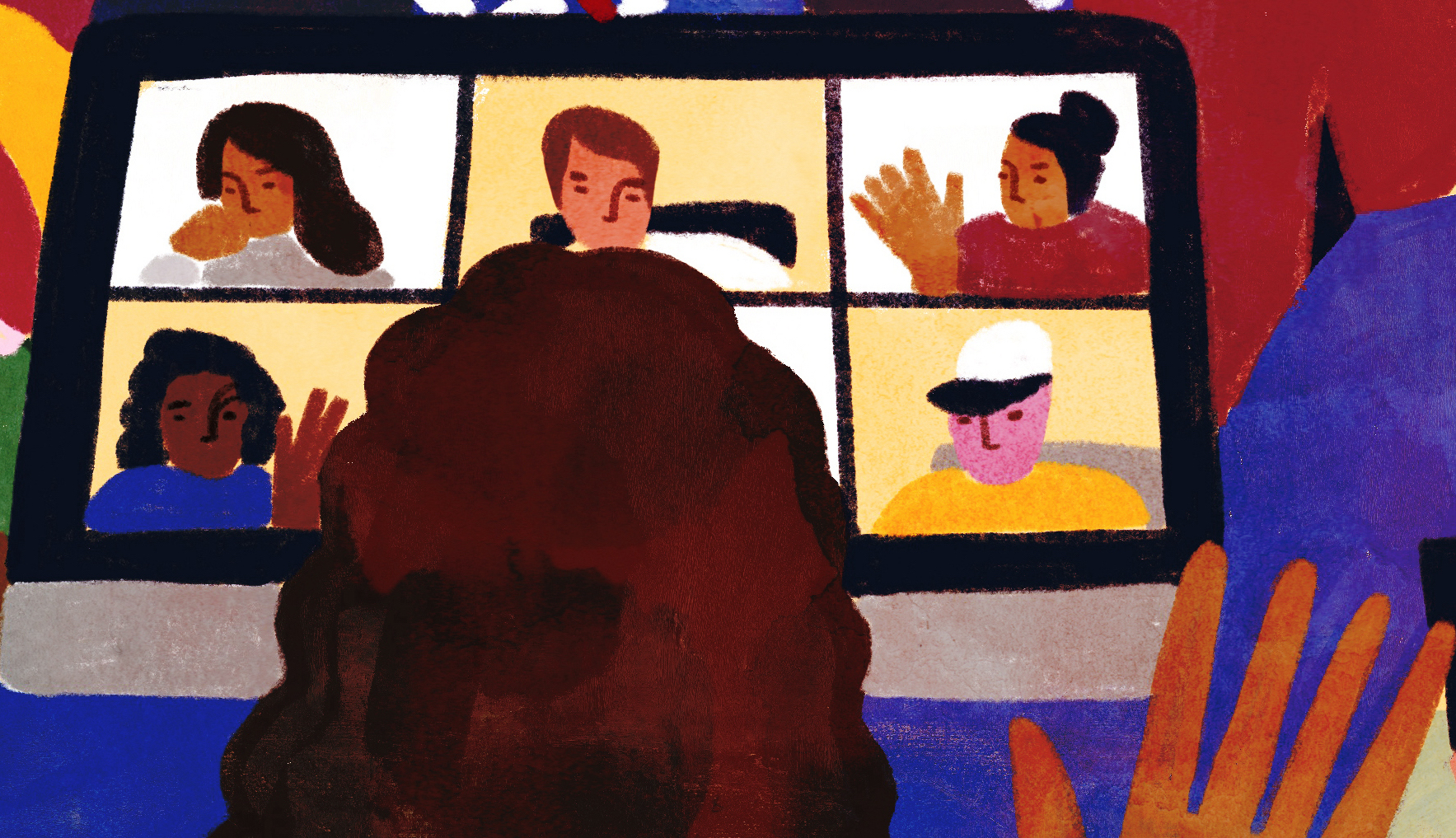 In response to the COVID-19 global pandemic, Heritage University closed its campus and moves all instruction, student support services and business functions online for the remainder of the spring semester. 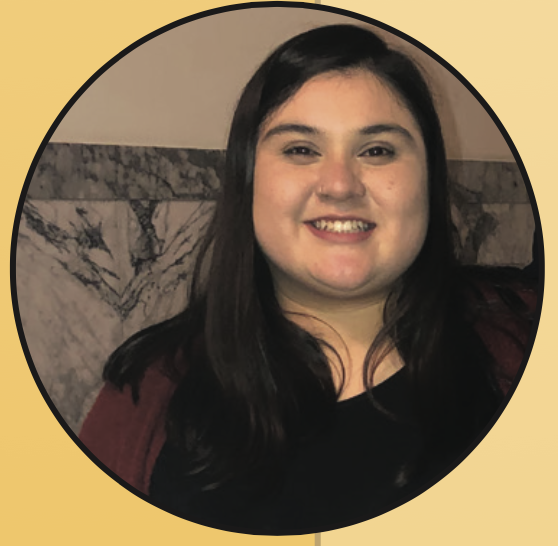 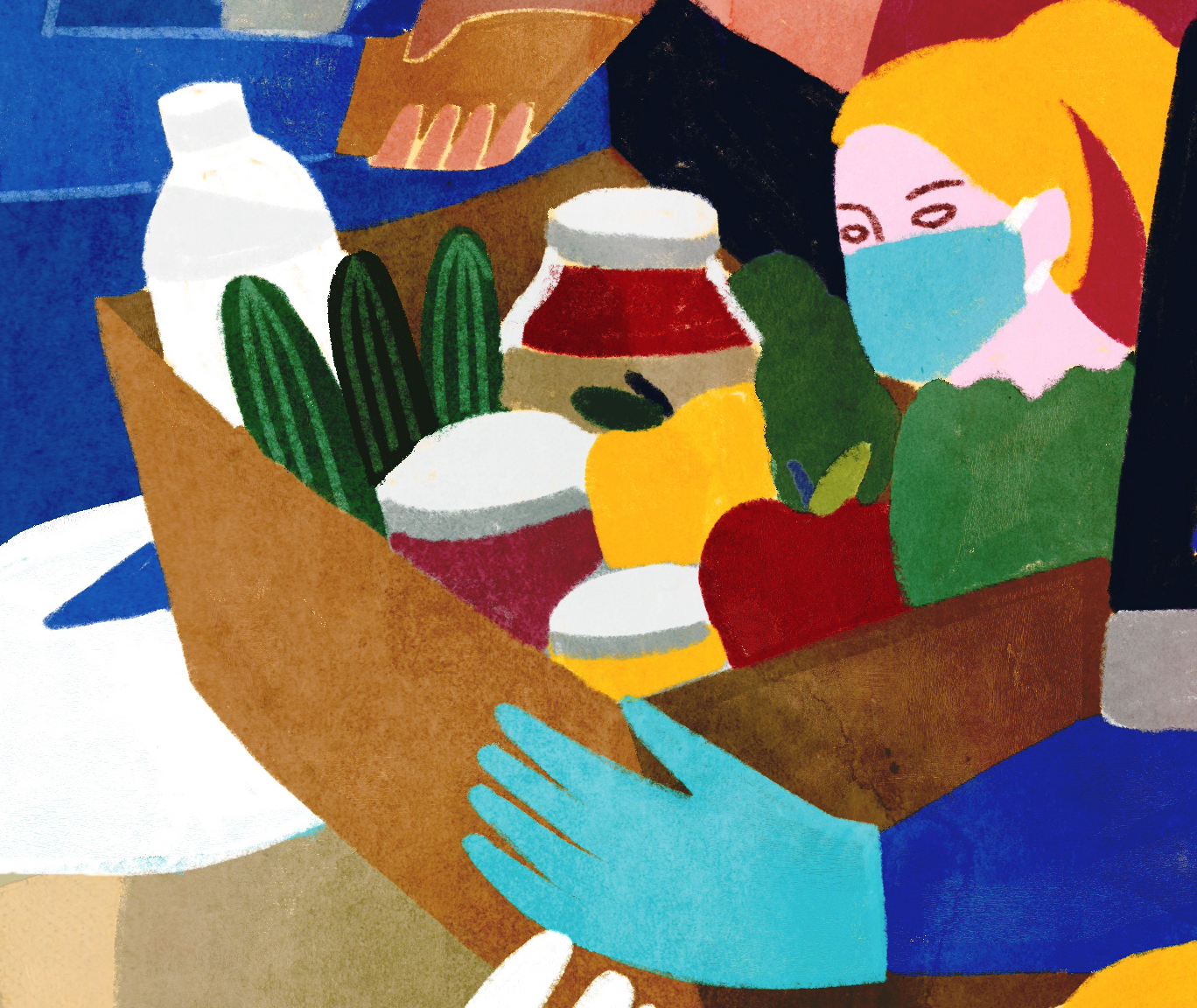 Yakima Valley Partners for Education, an initiative started and supported by Heritage University, provided food vouchers to 220 families impacted by COVID-19 in the lower Yakima Valley through a grant received from the Communities of Color Coalition and a contribution from Fiesta Foods Supermarkets. 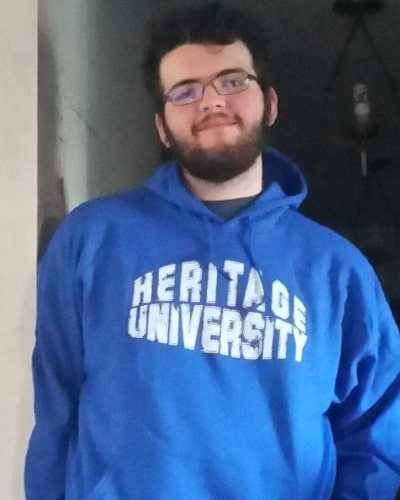 The university awarded the first of its newest full-ride scholarships to 20 students. The EAGLES Scholarship is awarded to STEM students whose interests include working to protect the environment. In addition to the financial award, recipients receive academic mentoring and the opportunity to participate in paid environmental pollution research. 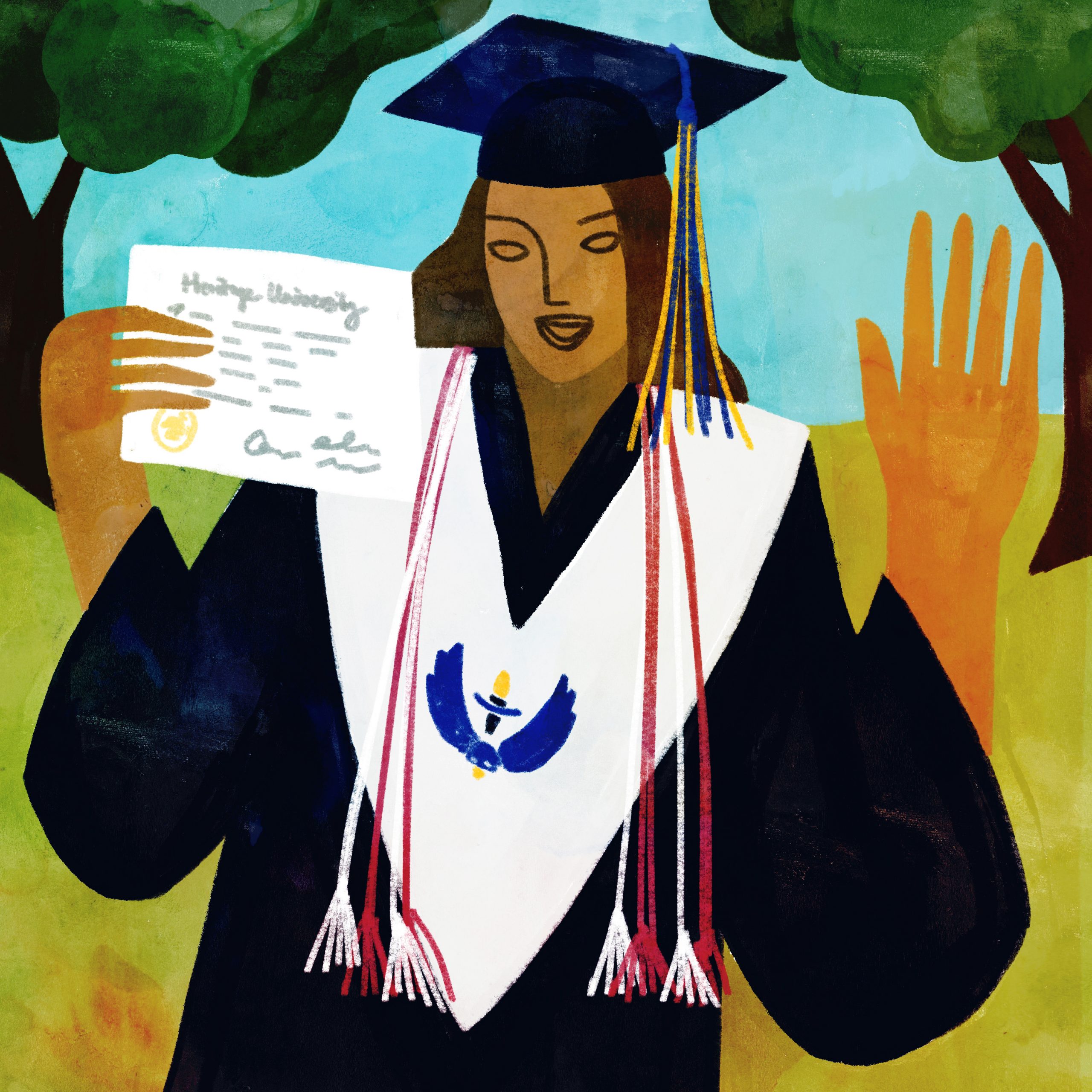 288 men and women earned their master’s and bachelor’s degrees from Heritage University in 2020. While the pandemic meant the traditional commencement exercise couldn’t happen, graduates donned their caps and gowns for virtual celebrations with friends and families, and Alumni Connections sent every graduate a special gift box in honor of their accomplishment.

Sixteen Heritage University students joined more than 800 of their peers from colleges and universities across the United States to participate in the Professional Development Training Seminar for Undergraduates offered by Brown University, intersecting with the Leadership Alliance National Symposium. 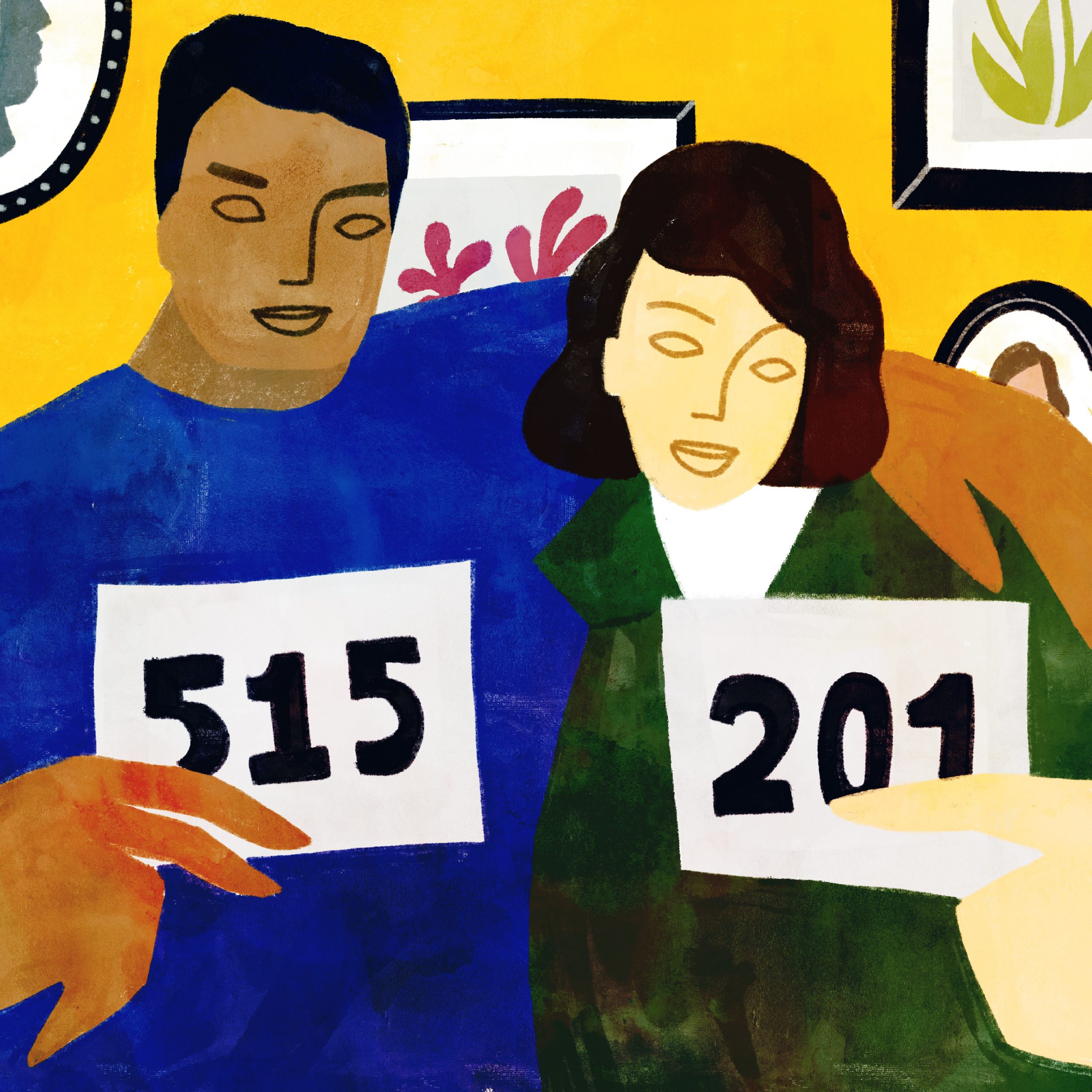 It was a seemingly impossible task- reimagine the valley’s most successful and time-honored fundraising event in the middle of a global pandemic when standard operating procedures are anything but standard. But, on June 6, Heritage University’s supporters rose to the challenge in a big way. The Bounty of the Valley Scholarship Dinner brought in a record-breaking $851,807! 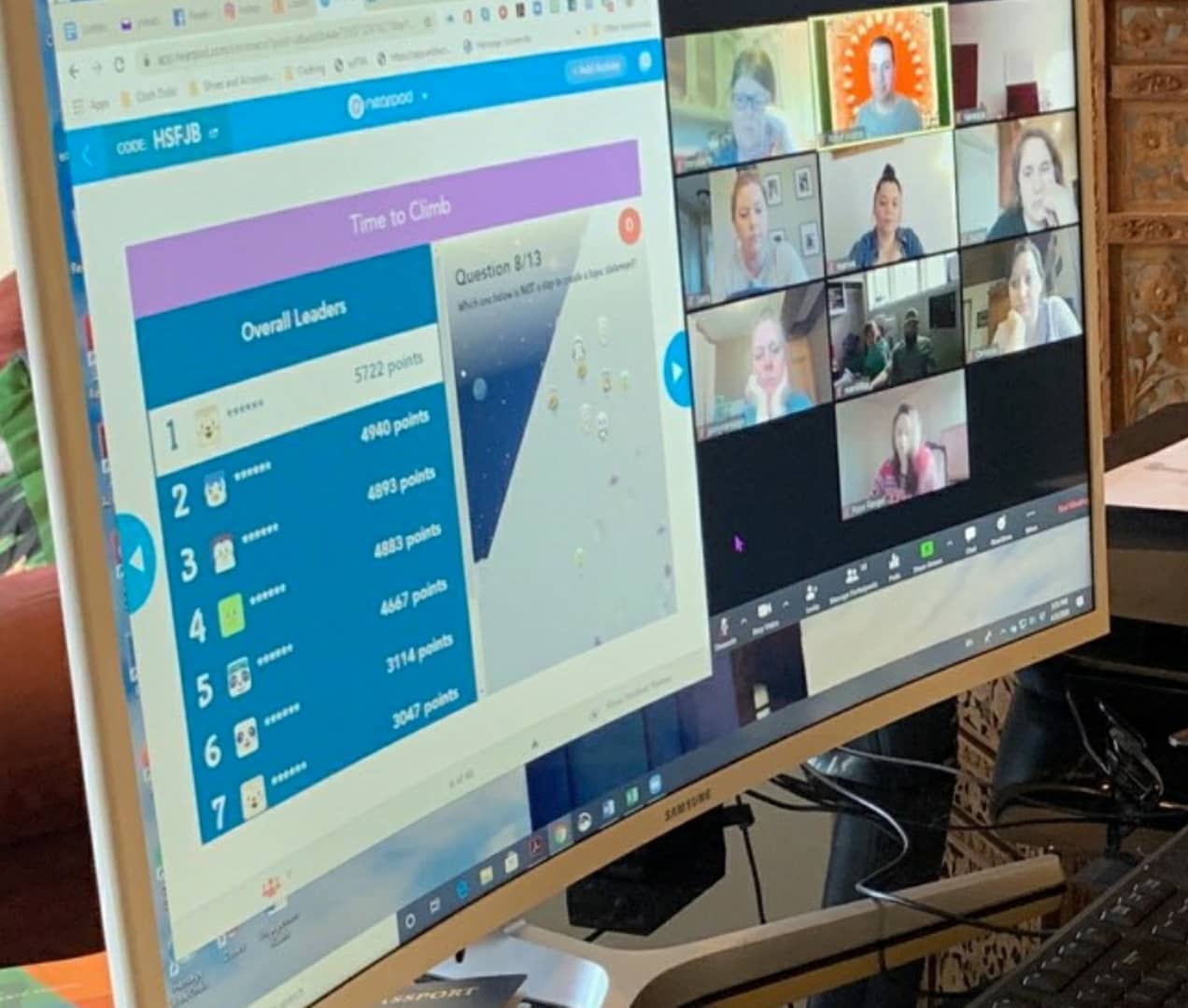 Improvements made to technology for online learning meant students would be able to take many courses virtually, both synchronously at the time that their classes meet and asynchronously at a time that best meets their schedule when fall semester started. The improvements will impact student success long after the end of remote learning mandates. Students will never have to miss a lecture because of unforeseen circumstances, and they will be able to watch lectures as often as they need to fully learn the course material. 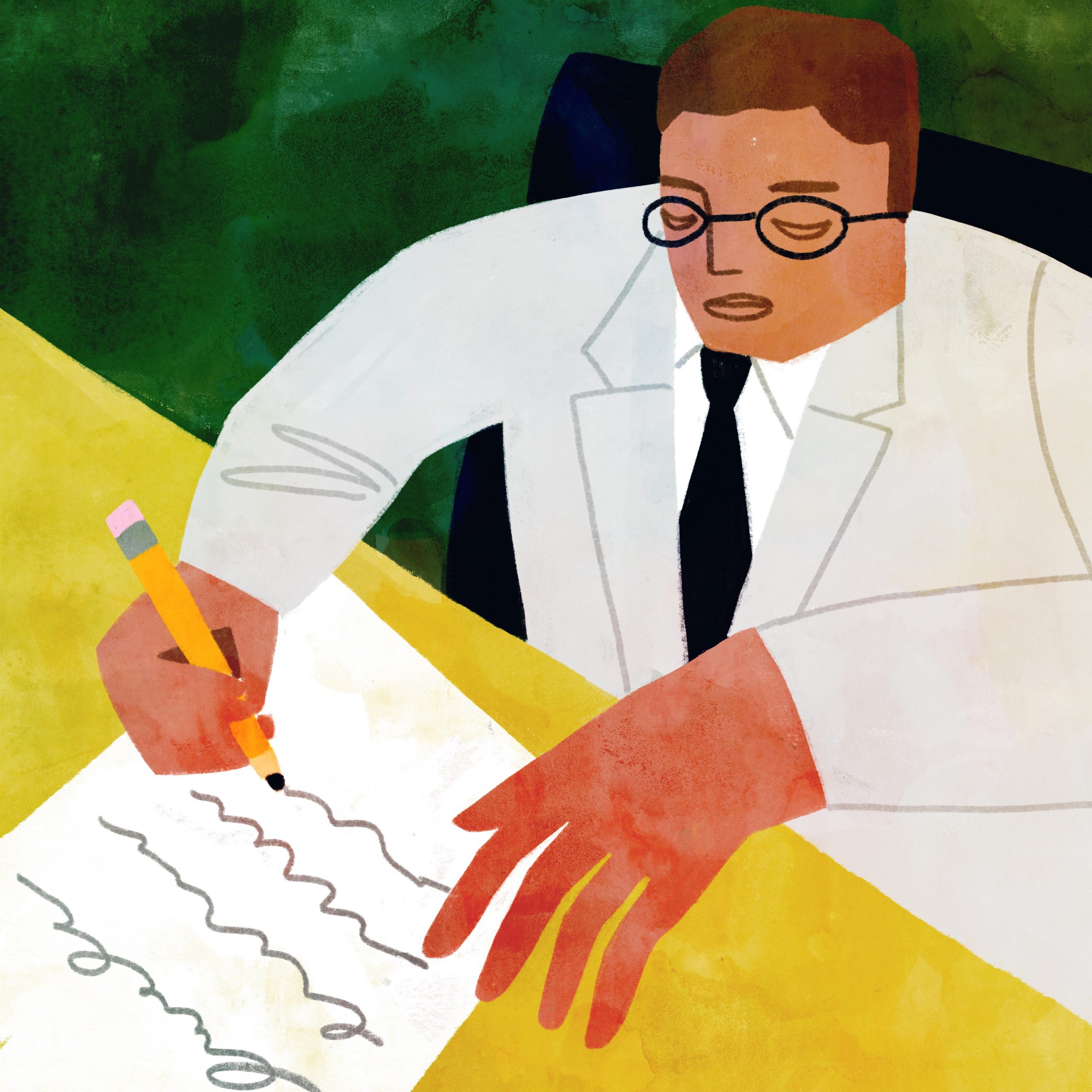 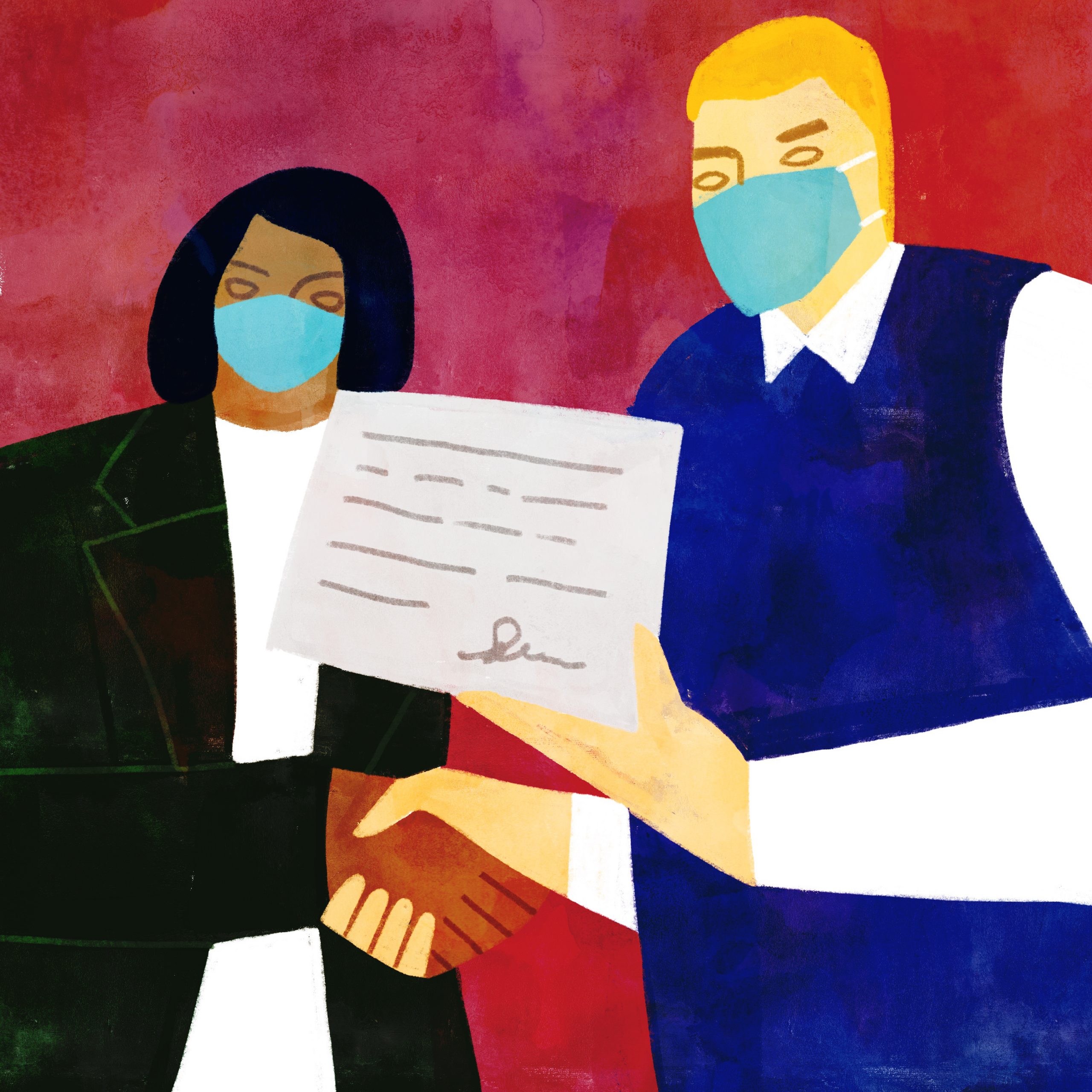 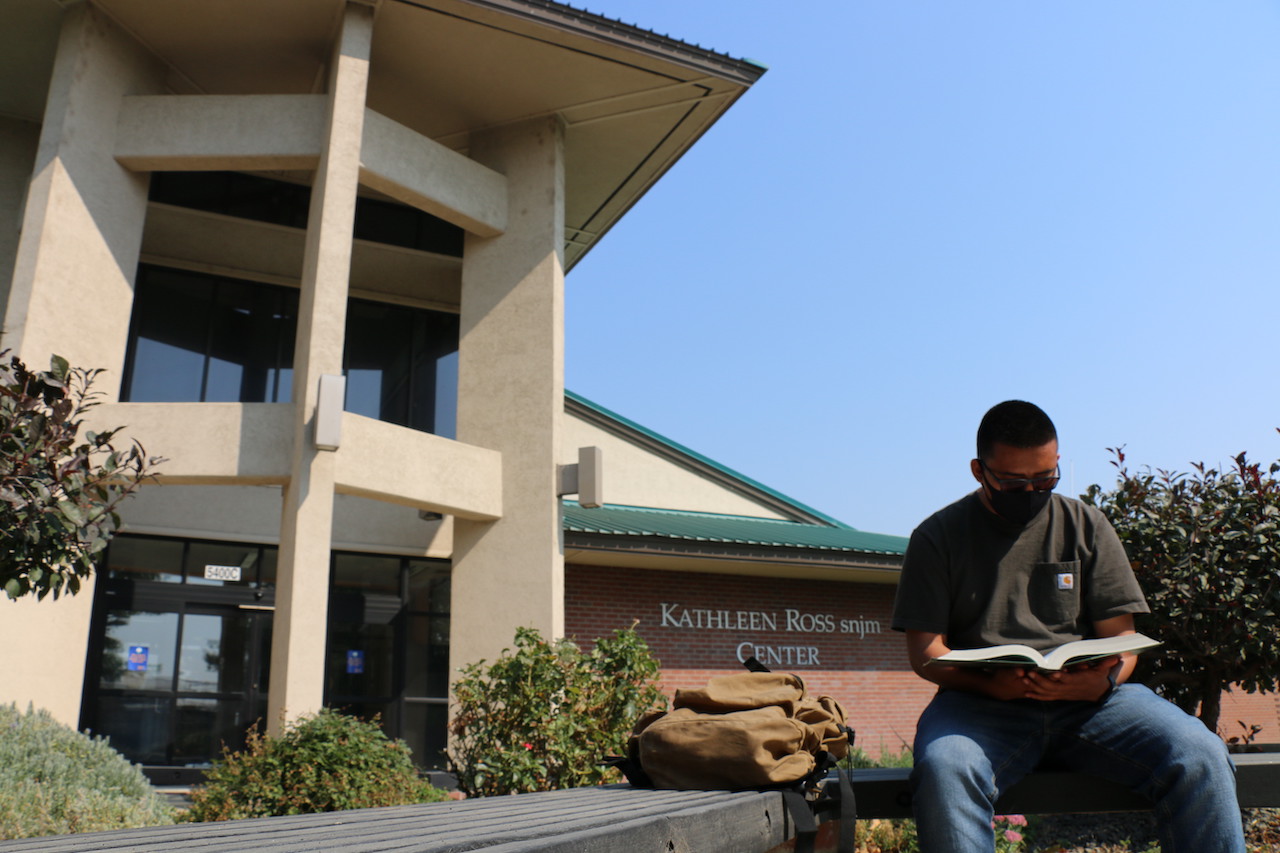 Fall semester began with a partial campus opening and options for academic delivery. Students could take classes online synchronously or asynchronously from off-campus or come to campus and attend class from the classroom with their peers and instructors. Student services, such as the library and computer labs, also opened for student access with social distancing protocols in place. 327 new students enrolled at Heritage for the fall semester. 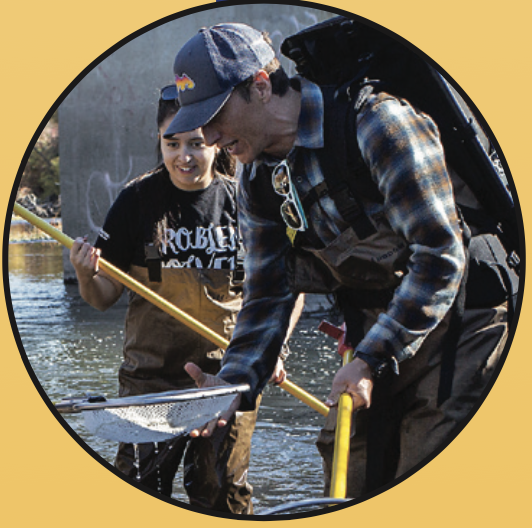 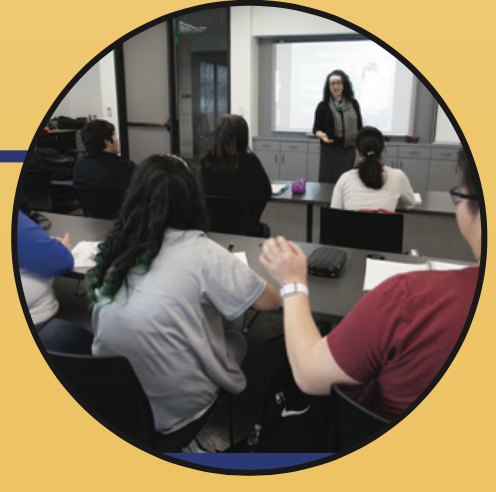 The Social Work program welcomed its largest class of students into the major. A combined total of 67 juniors entered into the program at both the Toppenish main campus and the regional site in the Tri-Cities. 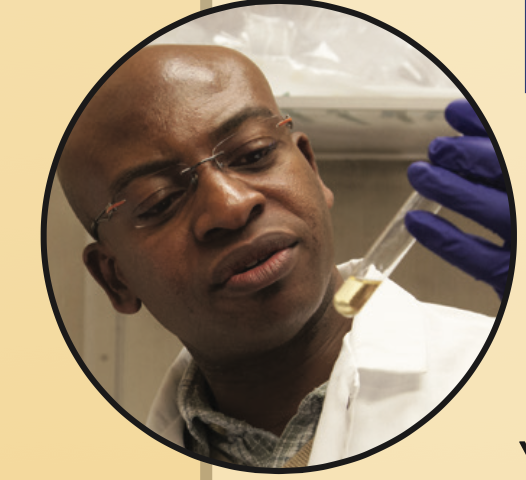 Dr. Melvin Simoyi’s review article, “Respiratory Sinus Arrhythmia in Athletes, the Young and the Old,” was published in The Biomedical Journal of Scientific & Technical Research. 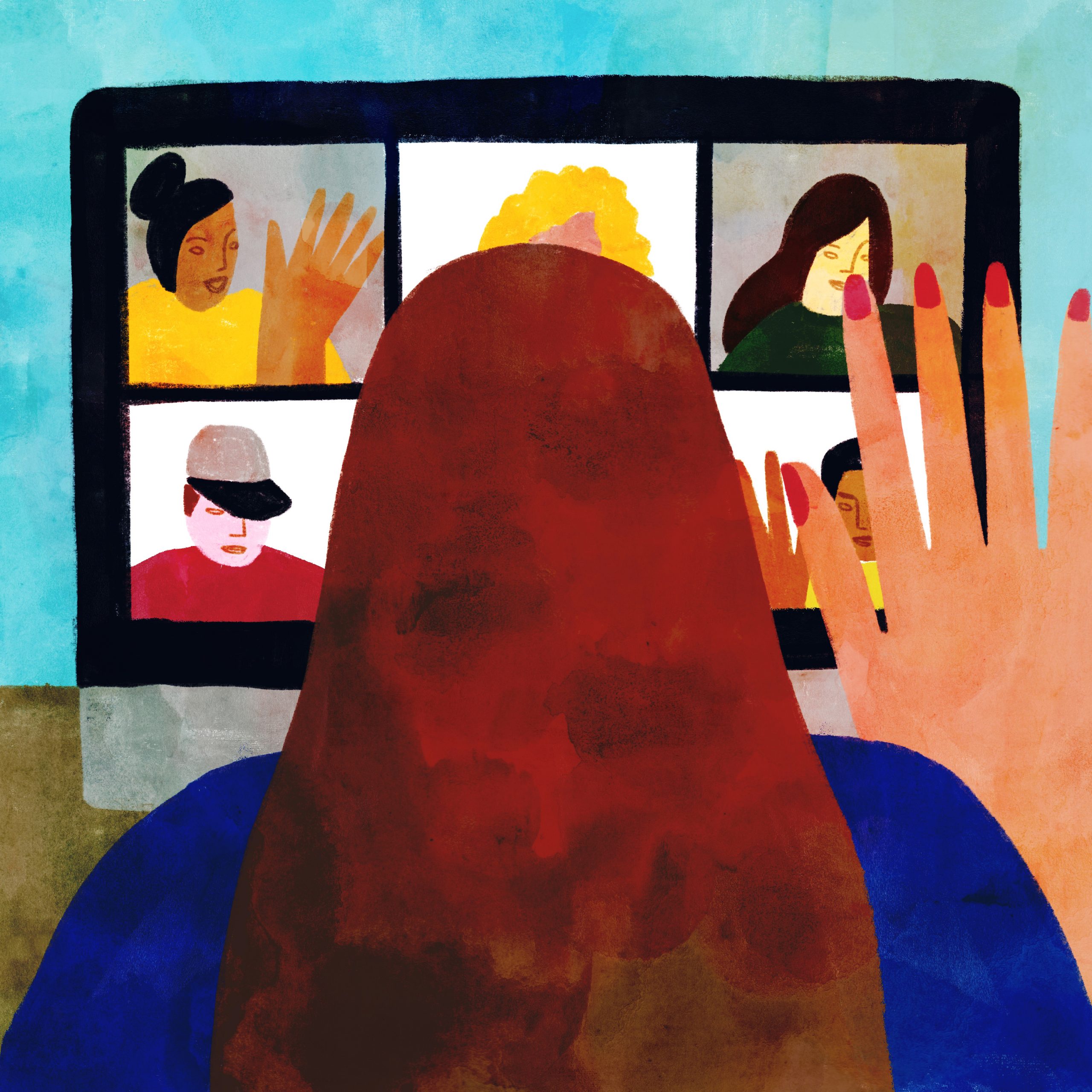 The Heritage chapter of the student organization Enactus hosted the first-ever virtual Leaders of Tomorrow conference for high school students. 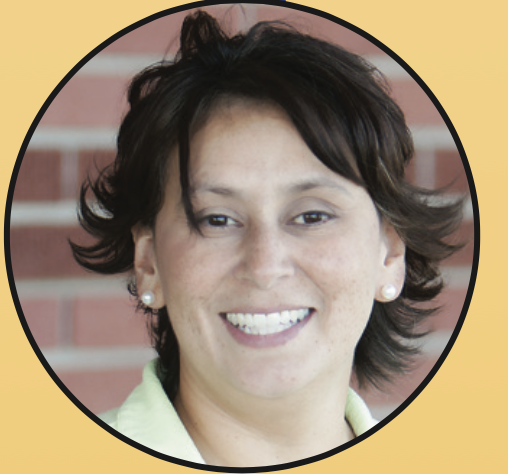 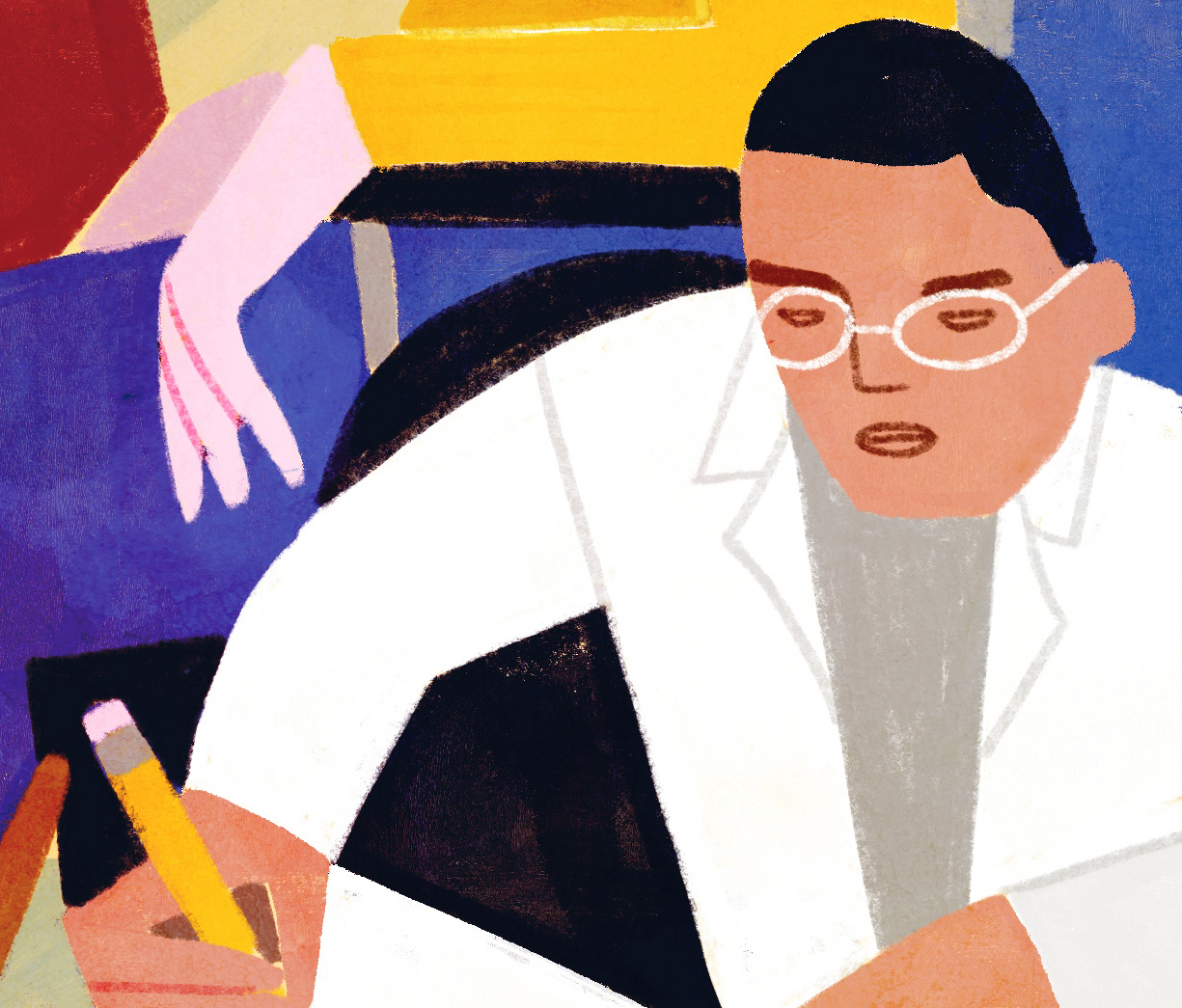 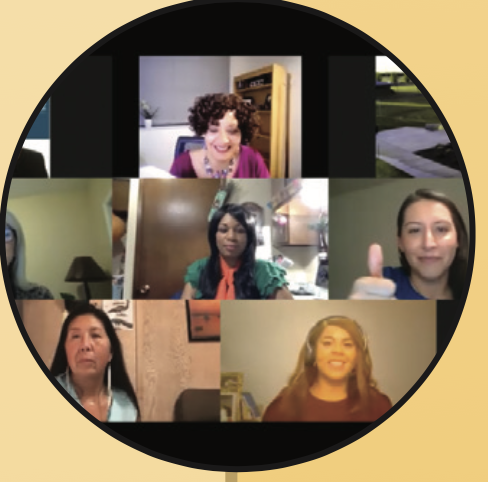 Roughly 100 women from across Washington state gathered virtually for Heritage’s first-ever EmpowHer forum. The event was a stimulating discussion by a diverse group of women to explore how they, as women, can come together to affect change and build opportunities for everyone. 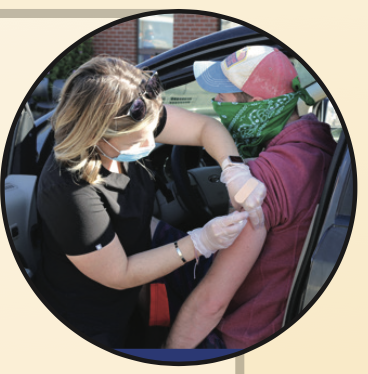 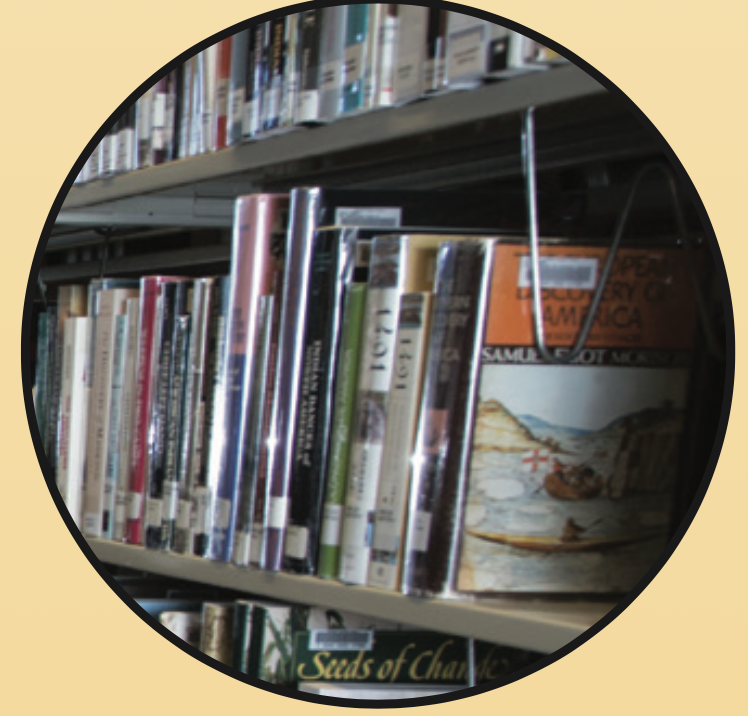 Students from Claudette Lindquist’s Heritage University 101 class organized an Indigenous story-telling event on Zoom as part of the group’s public service project. During their research for the project, they discovered that only 38 books out of the thousands of books available in the Yakima County public libraries focused on Indigenous people. The students started an online petition and social media campaign to raise awareness for the issue. 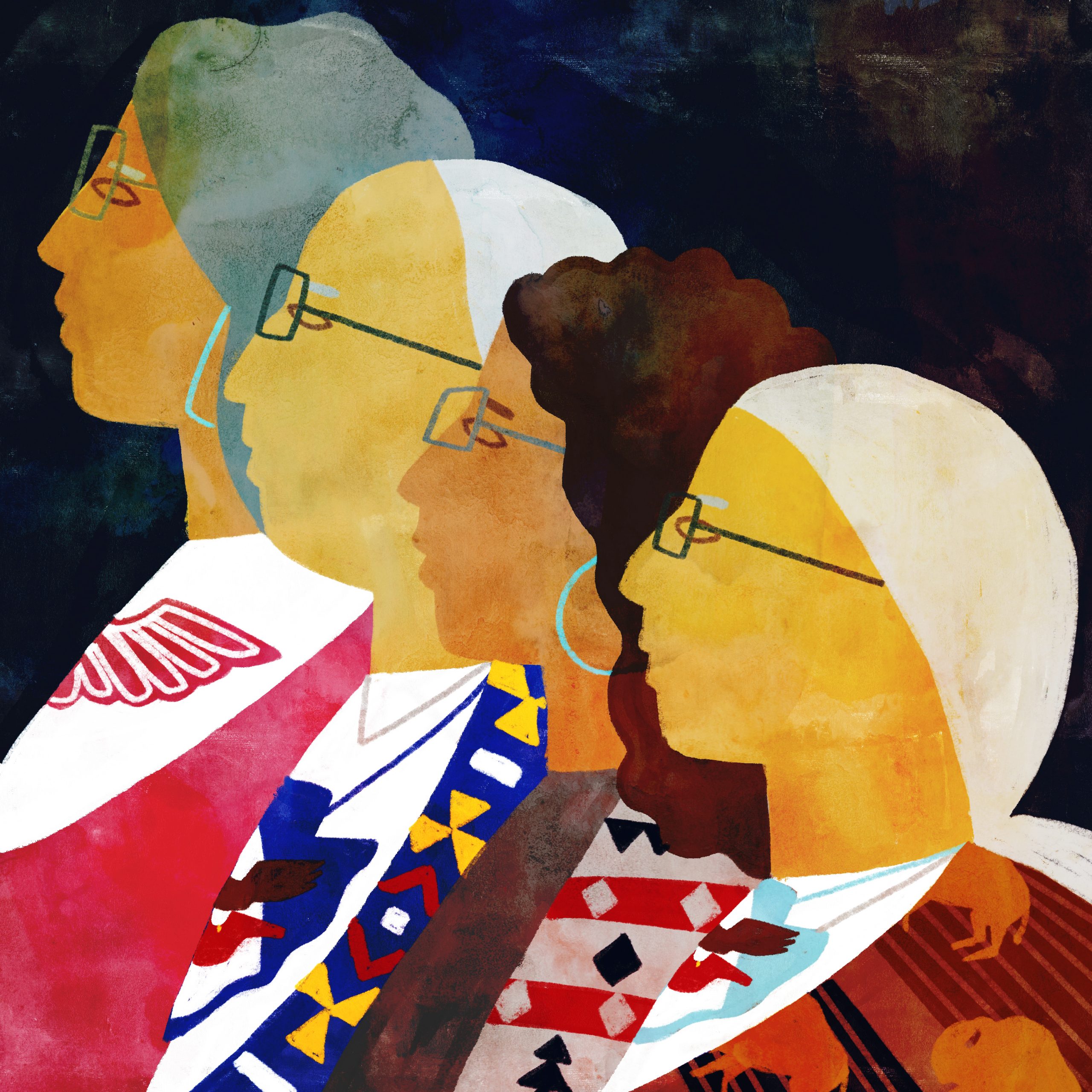 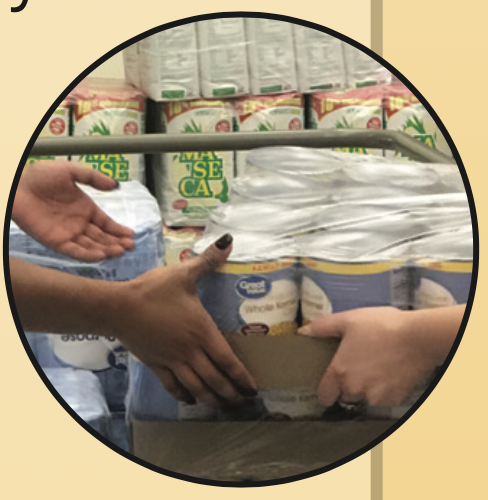